A series of limited edition 1/32 figure sculpts portraying some of my favourite characters in early aviation history.

Heroes, rogues, larger than life immortals or just regular people caught up in extraordinary events. Stories that have inspired me since childhood and continue to fascinate, even if time has mythologised the events.
I would like to honour the true stories which are invariably more fascinating.. 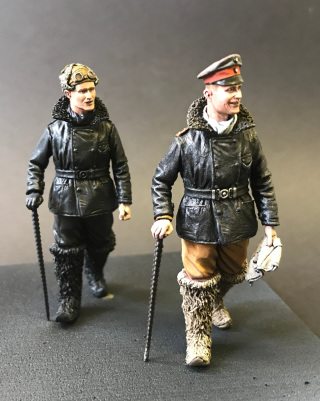 The Baron walks to his waiting triplane chatting and joking with his Staffel pilots.

He is using the "Geschwaderstock", a carved walking stick which on his death was handed down to Jasta 11's next commander, Hermann Göring. A tradition that was taken up in WW2 Luftwaffe Geschwader also.

​On his final day on earth he wore, over his silk pyjamas, one-piece overalls with his favourite black leather, wool lined jacket over them.

Round-lensed goggles and a lined leather flying helmet, reindeer-skin boots over his laced footwear, a white silk scarf at his neck.

We know now that at this time von Richthofen was suffering from combat fatigue and the stress of command. His responsibilities weighed heavily on him. However, he maintained the trust, adoration and dedication of all those around him and it is that spirit I wanted to capture with this tribute sculpt.

Figure includes two heads, one with cap, one with flying helmet and two hand options. A beautiful "Geschwaderstock" in his right hand. 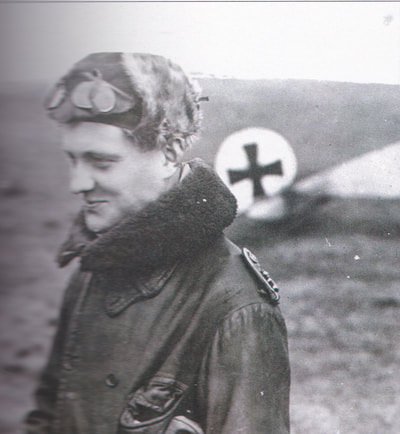 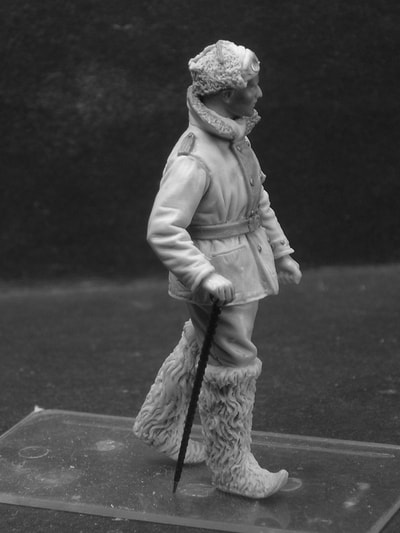 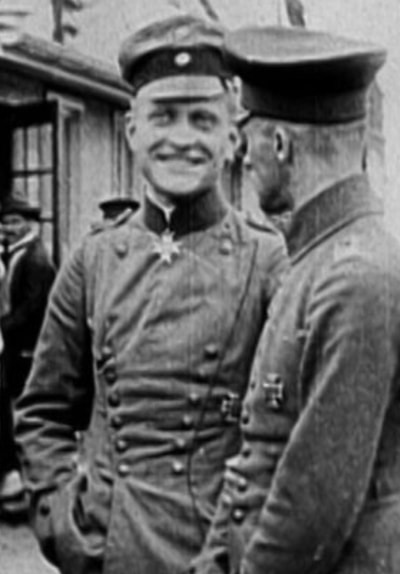 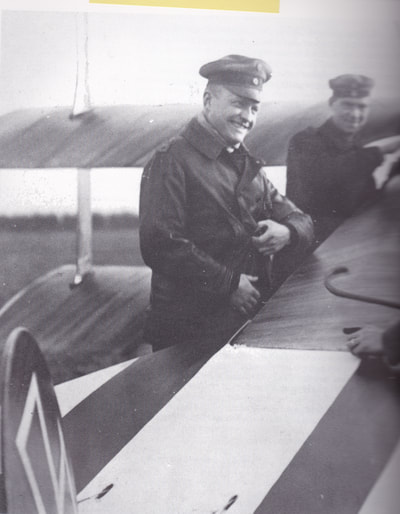 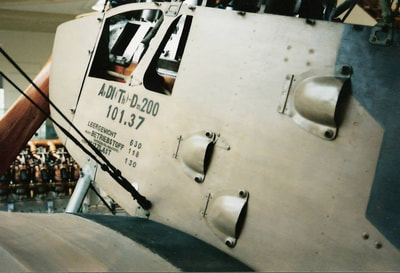 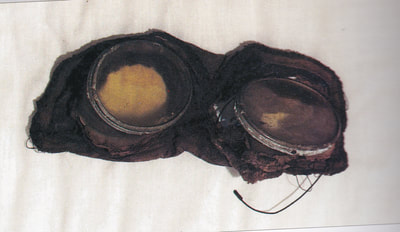 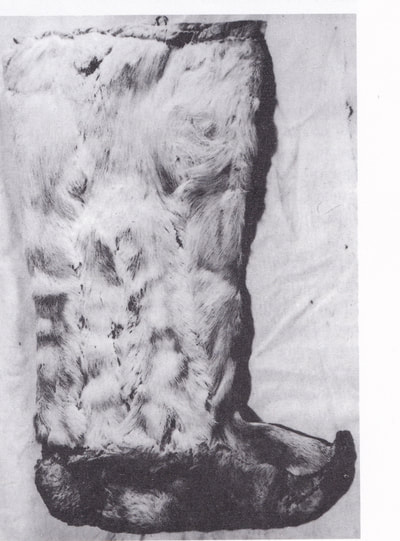 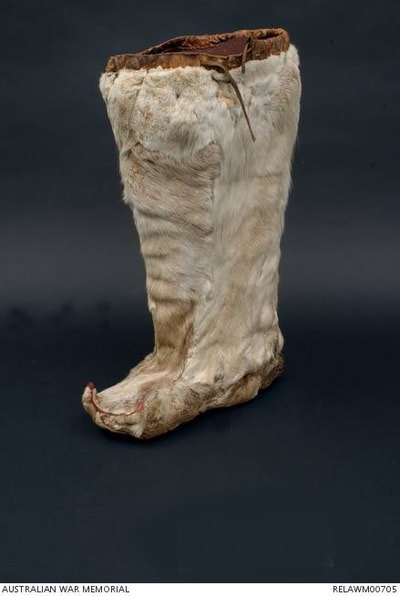 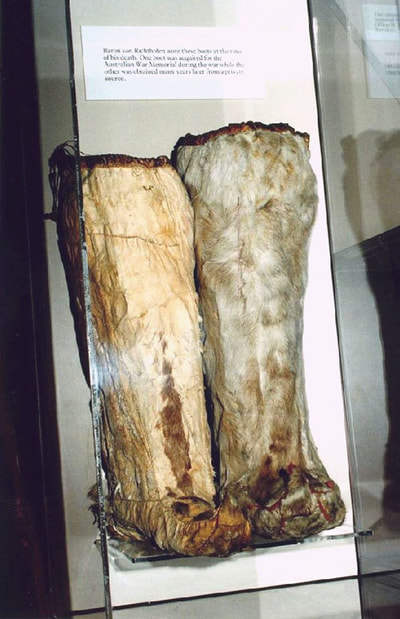 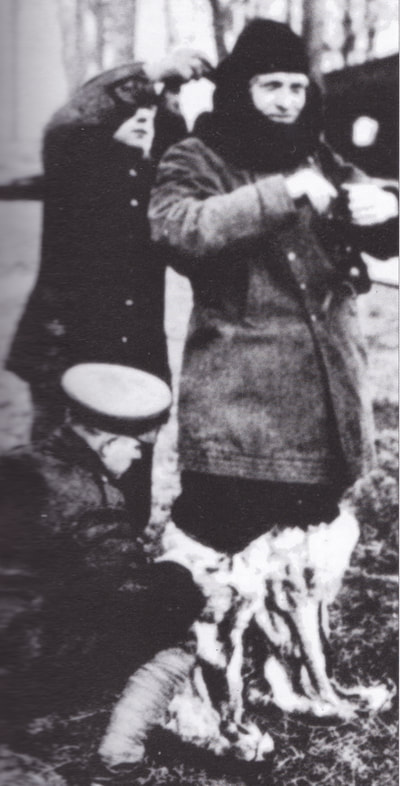 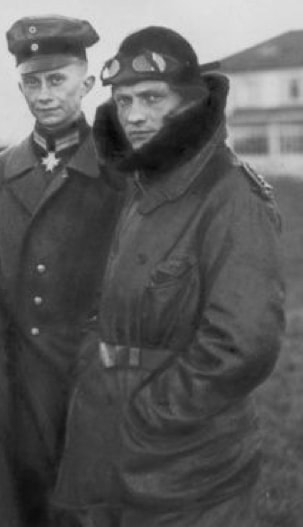