​Two full kit decal sets on one and a bit sheets!

Use with Aviattic's Fokker seat, cowling and P/E set... 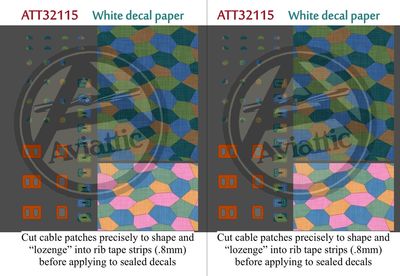 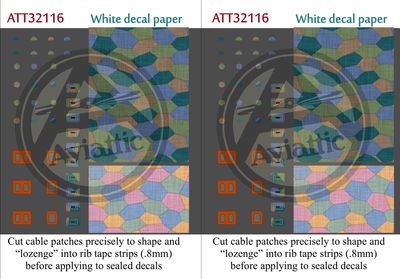 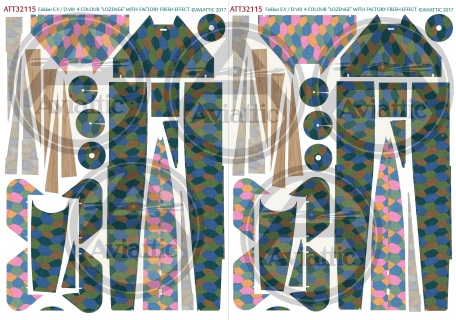 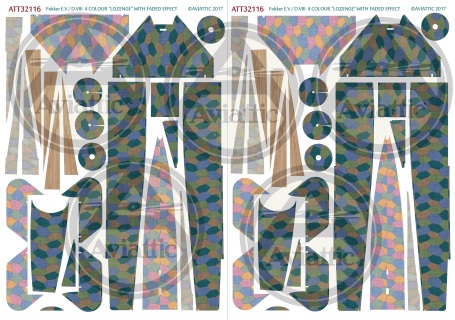 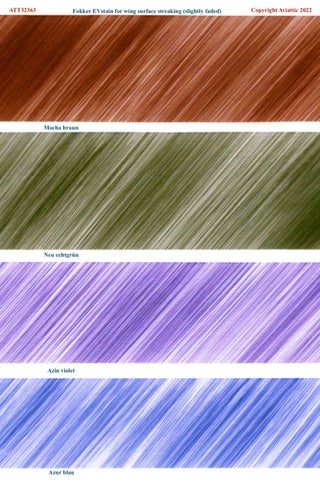 By popular demand this sheet represents the four colours of dye applied by brush to the first production front-line EV's before they were withdrawn from service.

The EV later re-emerged briefly in the late Autumn of 1918, re-designated DVIII and may have had a solid "Fokker green" covering of paint applied. Some of these aircraft were sold to the Polish army and had another life in the post-WW1 European theatre. They underwent repair and may have been re-painted yet again, though many retained their original four and five colour "lozenge" fuselage covering.

I have not templated these as it is unlikely any two were identical, so make your own templates and experiment by laying over a subtle, very pale plywood effect.

As Achim Engels beautiful reproduction aircraft attest, these dyes faded very quickly to a neutral, muddy appearance so they are only suitable for early, virtually "factory-fresh" machines. 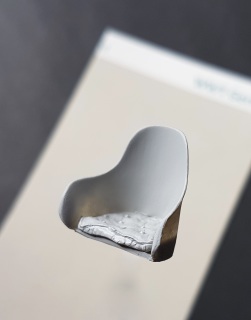 Scaled for the DVII and EV from Achim Engels (Fokker archive based) drawings, this also works with the Roden F.I and Dr.I but is slightly larger than the new Meng/WNW DR.I kit version. 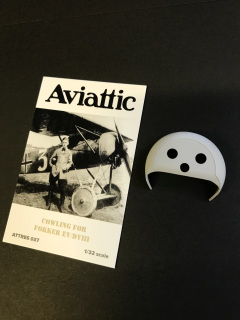 Modelled accurately for the first time! 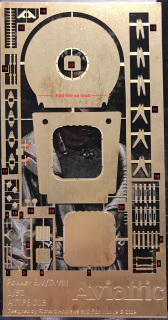 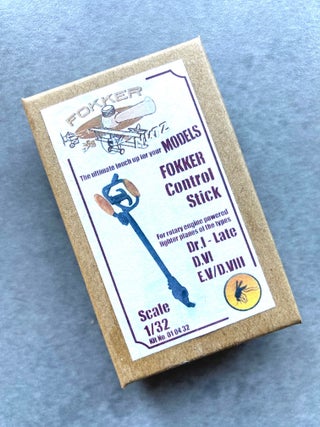 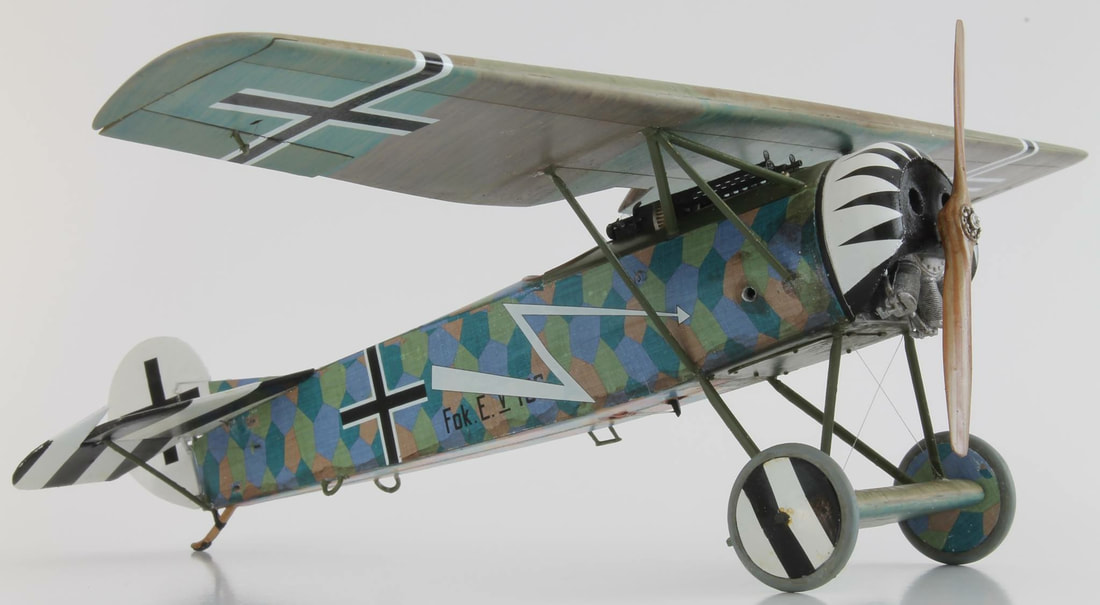 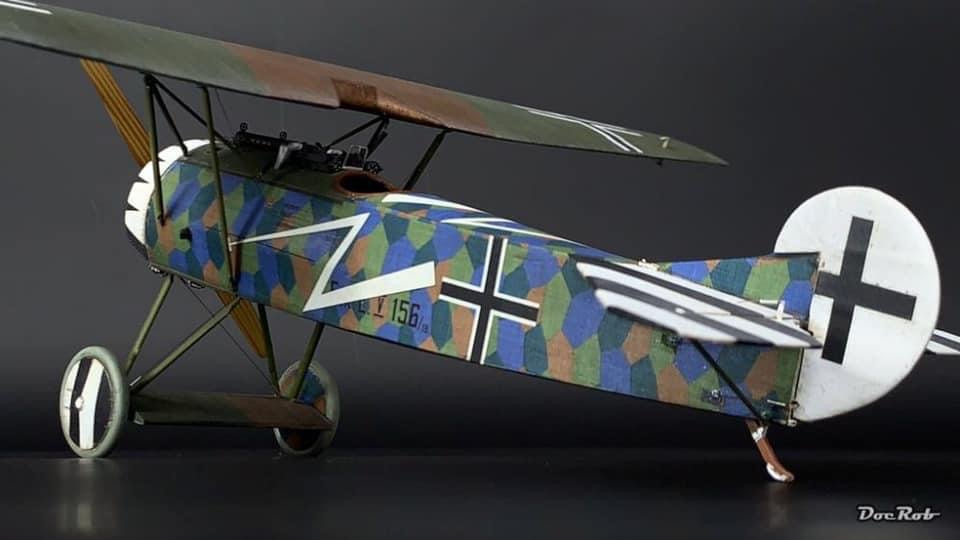 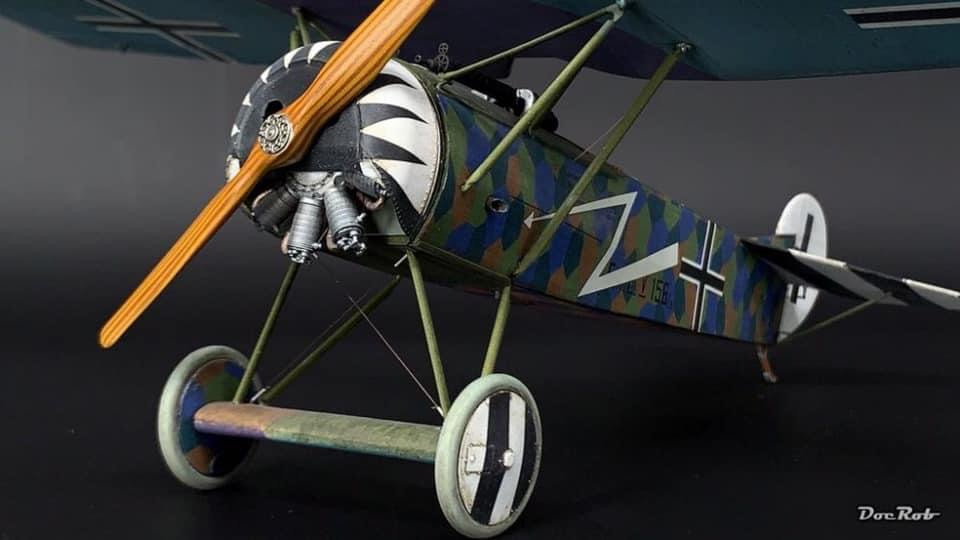 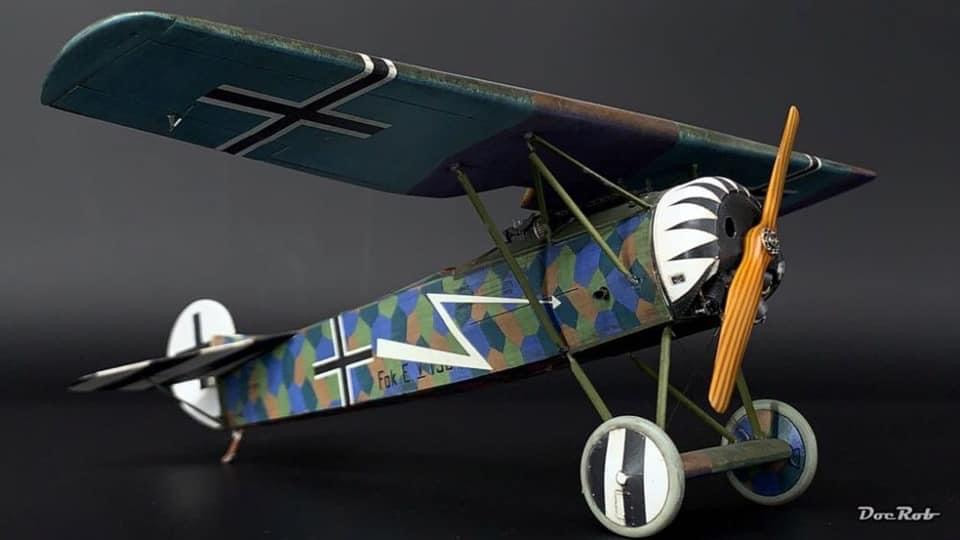 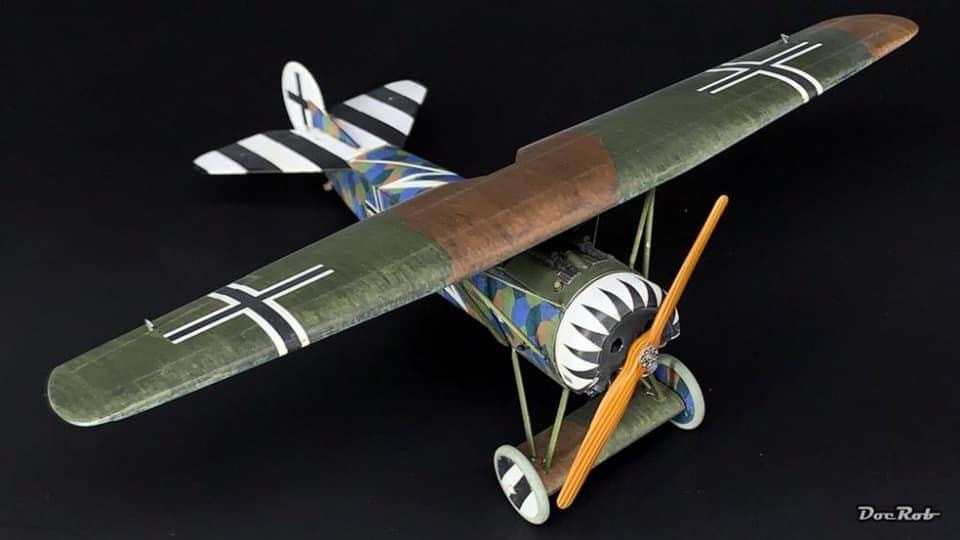 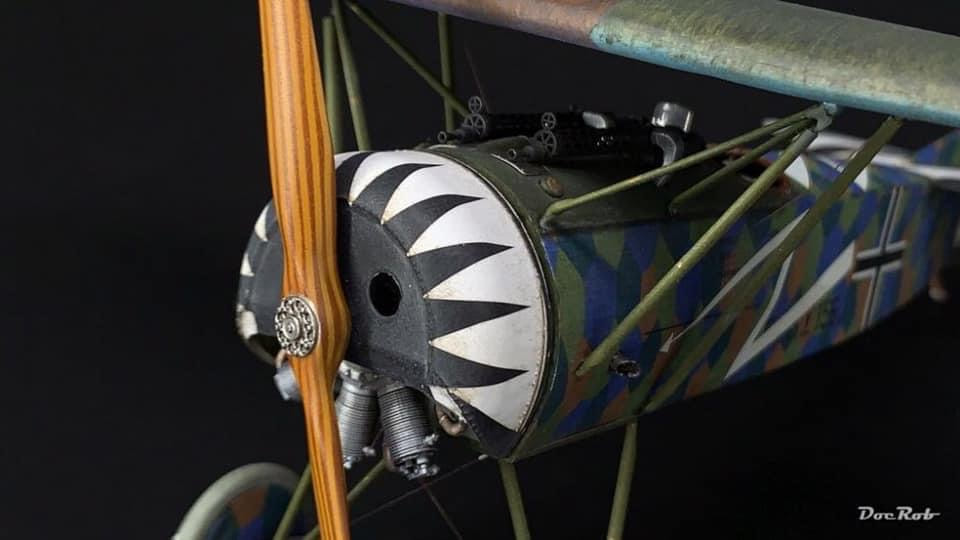 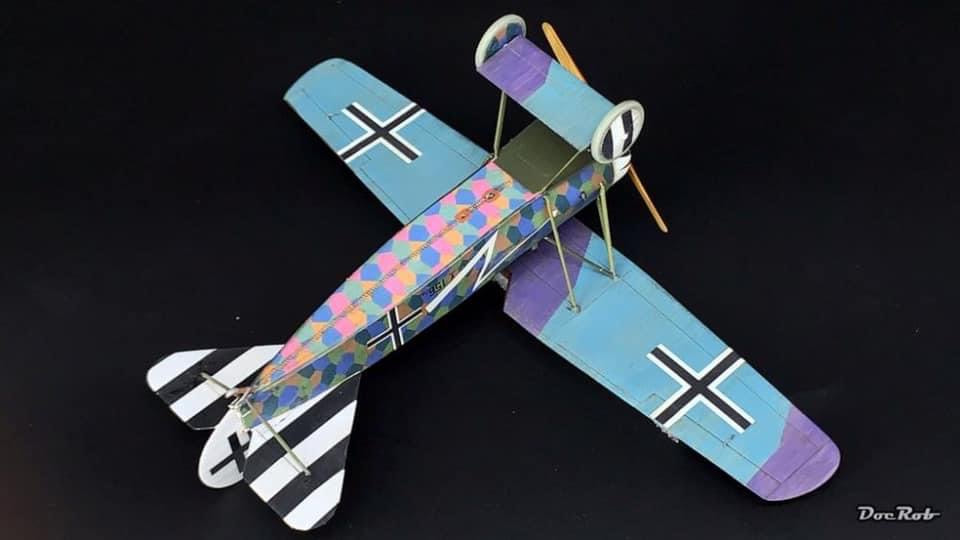 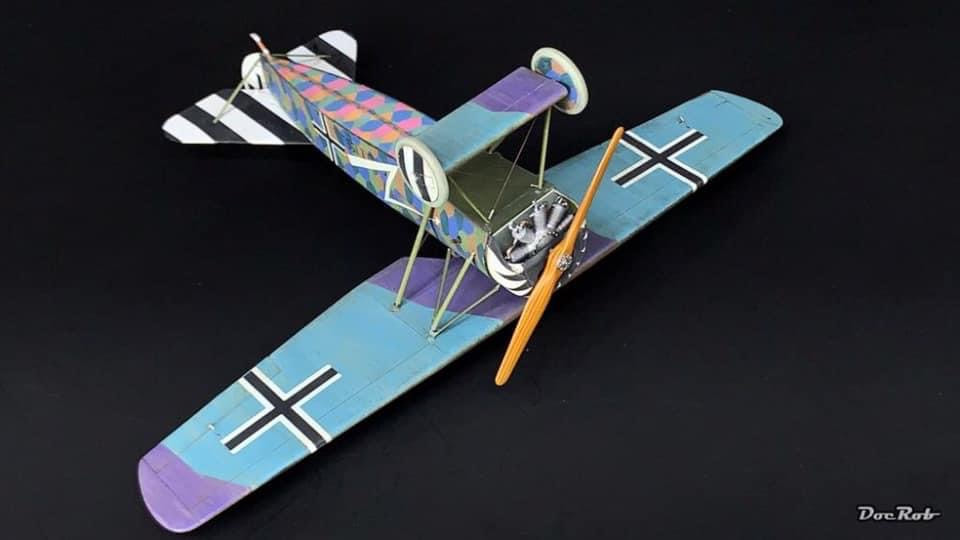