Aviattic
Film maker Daniel Arbon has just one month to reach the funding goal that will enable him to bring this short film to our screens and so, with his permission, I am sharing the project here and ask you to check out the Kickstarter, which has some great rewards on offer and really deserves our support.
He has already built may accurate props, full size aircraft sections and scale models (impressive balsa and even a Wingnut Wings Albatros!) and the flying gear and uniforms are of the highest quality!
He wishes to improve upon the short sequences already filmed and gather a crew of technicians and actors to complete a short film which could then attract more investment and result in a full-length feature film, culminating in Hawker's demise in that final encounter with von Richthofen..

If we, as WW1 modellers and enthusiasts do not support such endeavours, they simply will not happen.
Patreons and Kickstarter's may seem like a new way of "doing business" but bringing the creator and their audience together by financially enabling their dreams is as old as civilisation.

The point is simple - if you'd like to see this film, which Daniel hopes would lead to a full length feature film,
be a part of it's creation!
Thank you! 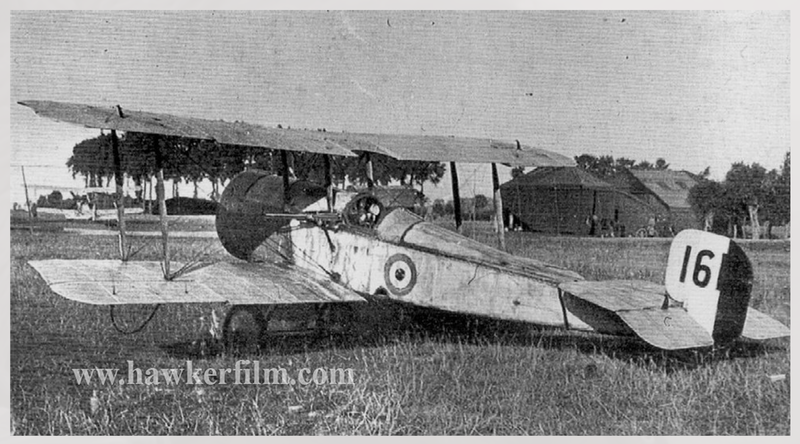 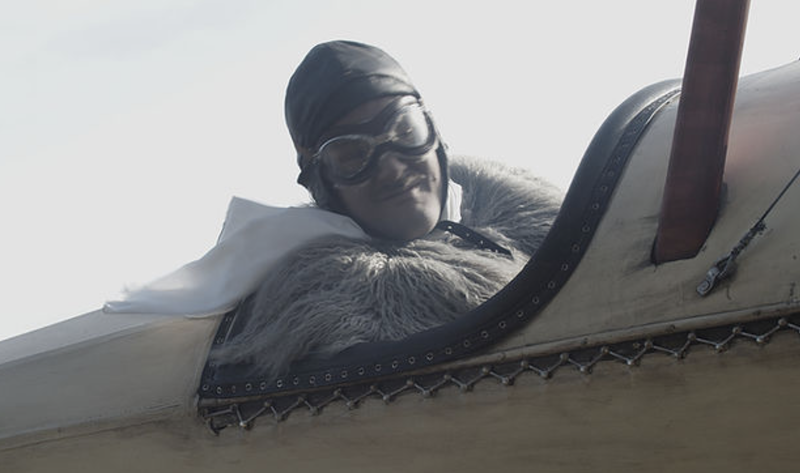 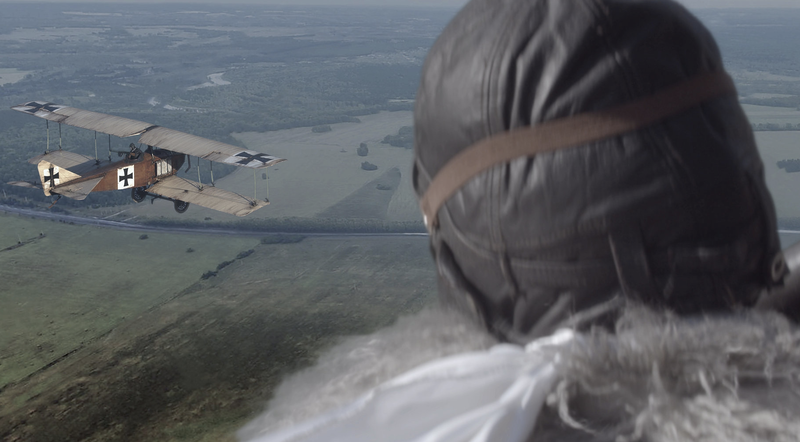 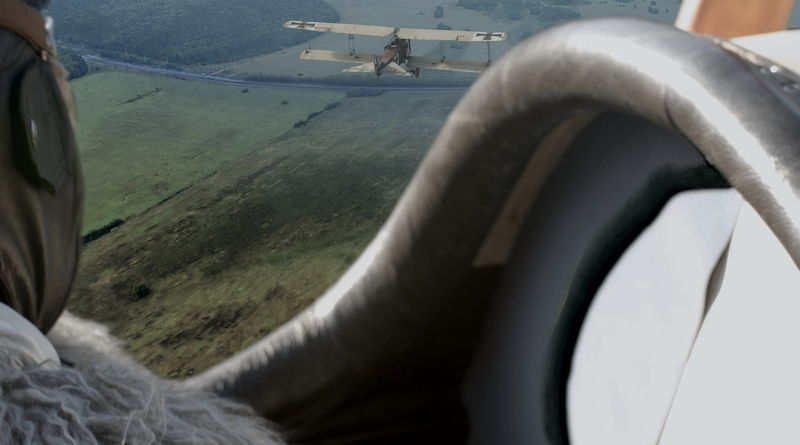 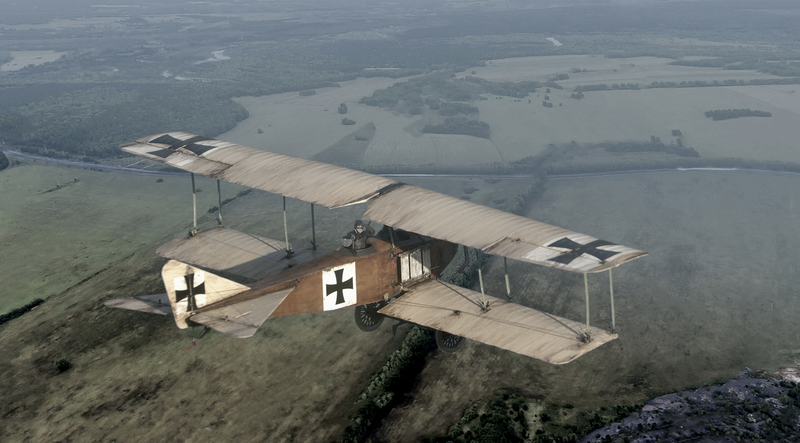 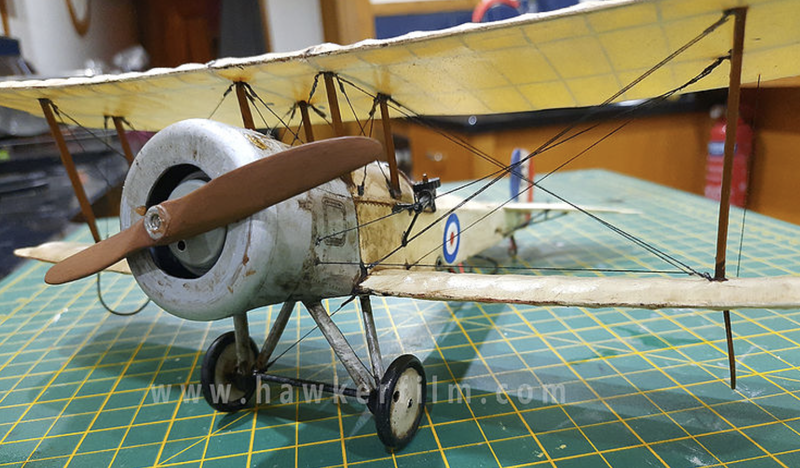 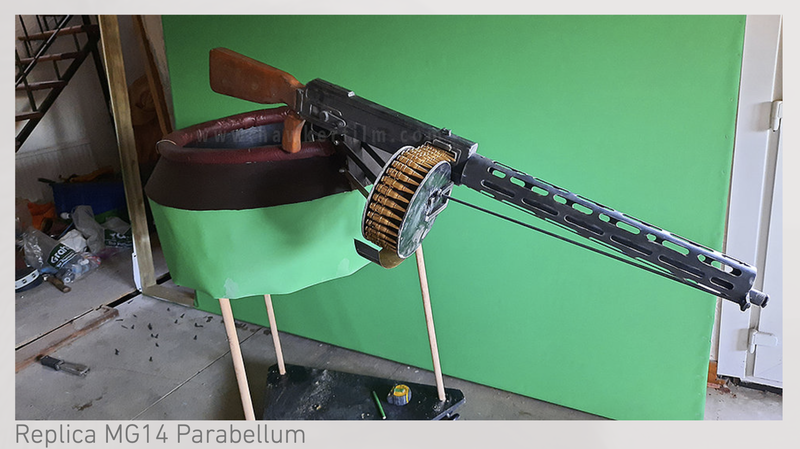