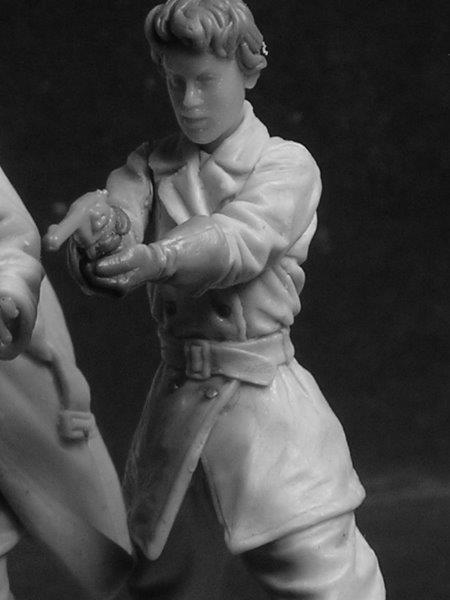 Having put herself through flying school in Canada Amelia works as a nurse in a casualty clearing station and hears many harrowing stories of a war, far away but somehow calling her. With the phoney peace of the winter of 1918 she decides to visit Europe and meets and falls in love with the idealistic "Buck" Crawford. He is on his way to Poland to join the newly formed volunteer "Kościuszko Squadron" in its struggle against overwhelming Bolshevik forces. Amelia has no hesitation in joining him and soon proves her worth as a combat pilot..