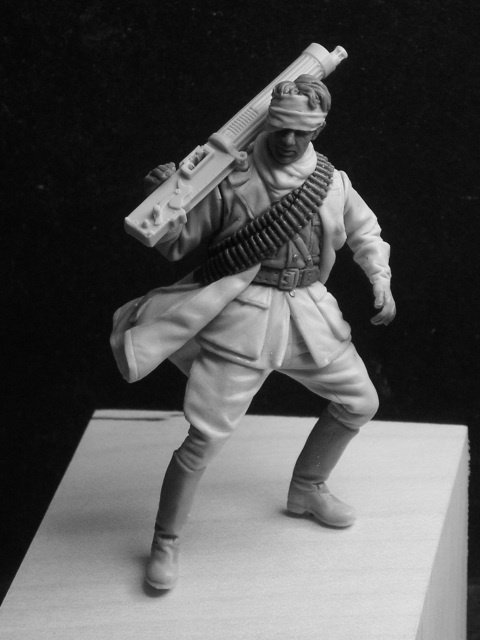 Assigned to the Kuban air force with 47 Squadron the true story of Sam Kinkead and the RAF's involvement with White Russian forces and their subsequent retreat is fascinating enough...the Luftkrieg scenario sees him shot down over enemy territory and evading capture to eventually meet up with a motley brigade of saboteurs and assassins resisting the Bolsheviks advance across Northern Europe. Effectively utilising found, stolen and salvaged equipment with devastating effectsthey soon find they have a bounty placed on their heads...